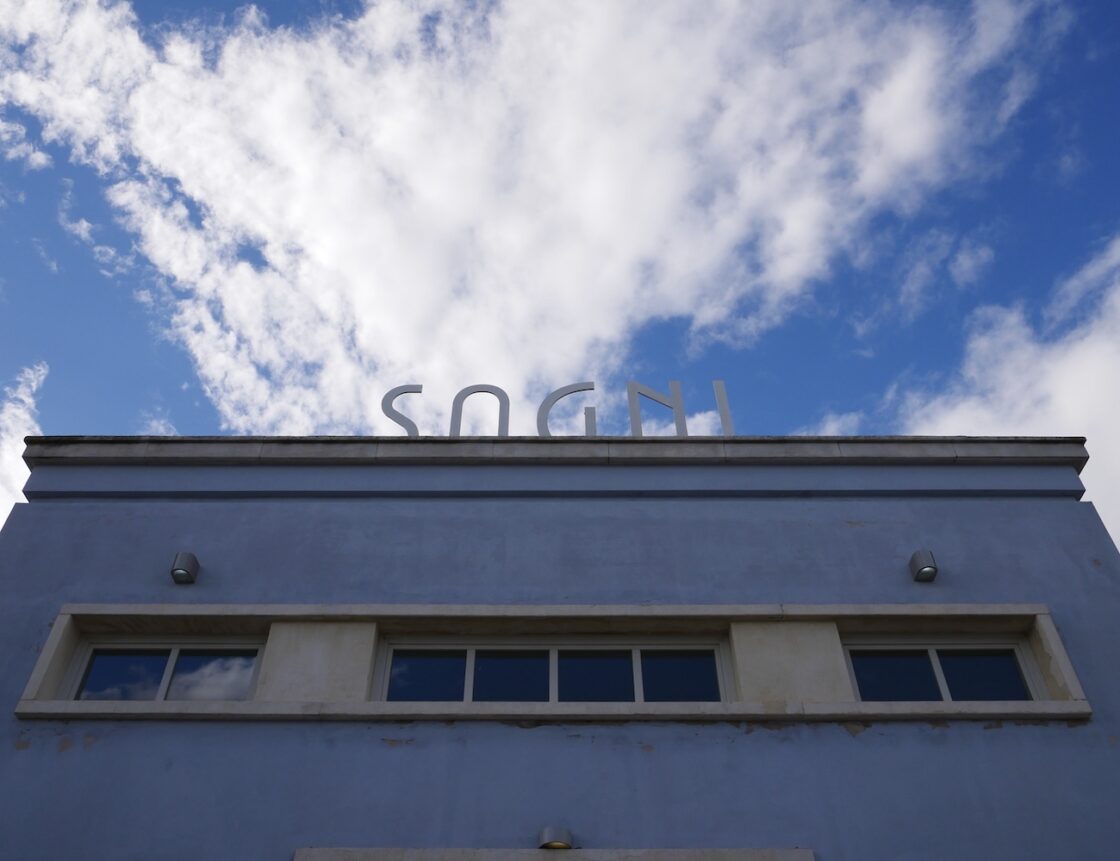 Tresigallo: an ideal city only a few kilometers from Ferrara

If you are in Ferrara you can’t miss Tresigallo! An ideal city only a few kilometers away from Ferrara. A very interesting architectonical, industrial and social experiment generated by the  extra-ordinary mind of Edmondo Rossoni, a very controversial personality of the Italian history of the 20th century.

Are you curious now? Read on, then!

Edmondo Rossoni was born in Tresigallo to a humble family. He demonstrates very soon to have a very bright intelligence and likes spending his time reading.

The priest of the village understands how talented the guy is and does his best so that he can move to Turin to continue his studies at the school run by the Salesians.

At the end of his classical studies he will work as a journalist and as a trade unionist with the aim of improving the life conditions of the farmers.

Edmondo is very skilled in keeping public speeches and is able to incite the masses. But because of this he will be condamned many times. As a consequence he is obliged to flee.

He will first flee to Lugano, then Nice, Paris and Brazil where he collaborates with the newspaper “La Fanfulla”. It’s only a very short and peaceful time because he will be sent away as he was considered a subversive.

His aim as a trade unionist was corporativism, i.e. giving the possibility to low social classes to join to fight poverty respecting their rights.

Rossoni won’t forget his place of birth once becoming a Minister of Agriculture and Woods in 1929. Tresigallobecomes an experimental project, the dream of a society without class struggle.

Let’s imagine how Tresigallo was at the beginning of the 20th century: unhealthy, wet and extremely poor.

Traveling the 25 km to Ferrara was a challenge: only six seats on a coach twice a week could take you to the market in 3 and a half hours.

In 1935 the project starts to trasform Tresigallo from a country village into a modern industrial town on the basis of a revolutionary and enterprising plan.

Tresigallo is the biggest rationalist town in Italy, a ideal and utopic city as Sabbioneta and Crespi d’Adda, but isn’t a site belonging to UNESCO, yet.

The first infrastructure built was the Rossonia Street to connect Tresigallo and Ferrara, to enable a quicker and more functional trade.

The plan of the city develops both sides of the human existence: the private and the public ones.

Ideally the town is connected by two axis, linking the productive area and the cemetery, the church to the “Casa del Balilla”, respectively work and rest, religious and physical-political development.

The ideal city includes a Theater, where Rossoni was able to take some concert of opera, The Embroidery House, a school for unmarried mothers to help them integrate in the society, a Gym with its baths nearby and the Sports Field.

The productive area counts different many factories that soon became an example for the whole nation.  A factory for the production of textile hem and a processing plant to transform products from breeding plants.

Many buildings have been left untouched in their original form which is a great luck, even if they need to be restored.

Walking in the streets of Tresigallo it is as if forms, buildings and inscription typical of the posters and boards of the Fascist period had come to life. Their features  are characterized by clean and elegant lines and volumes.

The site of Tresigallo is very useful for further information to organize your trip, you can also find some bike tours!

I also advice you to watch the docufilm “Tresigallo la città di Rossoni” by Marco Marighelli.

I’m deeply convinced that small realities like this with a rich cultural-historical heritage must absolutely be known and valued.